On Monday, March 28 2016, at the 'Maison de France', more than 250 hi-tech representatives gathered to federate the network of French & 'francophile' entrepreneurs & investors based in Israel and celebrate the launch of French Tech Israel, the 3rd international hub of 'La French Tech' announced by French Minister of Economy Emmanuel Macron during his visit of the DLD festival in Tel Aviv on September 2015.

Among the 'hi-tech' guests, two of the first "ambassadors" of French Tech Israel - Jérémie Berrebi, serial entrepreneur & business angel, and Max Herzberg, serial entrepreneur in Biotech - as well as Yossi Vardi, chairman of the DLD festival and one of Israel's early entrepreneurs, welcomed the quality of the existing links and the strenghtening of bilateral ties between the French & Israeli ecosystems thanks to this Hub.

During this event, special guests Axel Dauchez & Maxime Baffert from Publicis France announced the launch of Vivatechnology Paris, a new giant forum for new technologies in France, in Paris in June.

This event took place two weeks after the launch of the first stage of the DARE France-Israel unique acceleration program and of the success of the Israeli startup TRIDOM with the French Tech Ticket, selected among 50 startups worldwide to develop their activities in Paris. 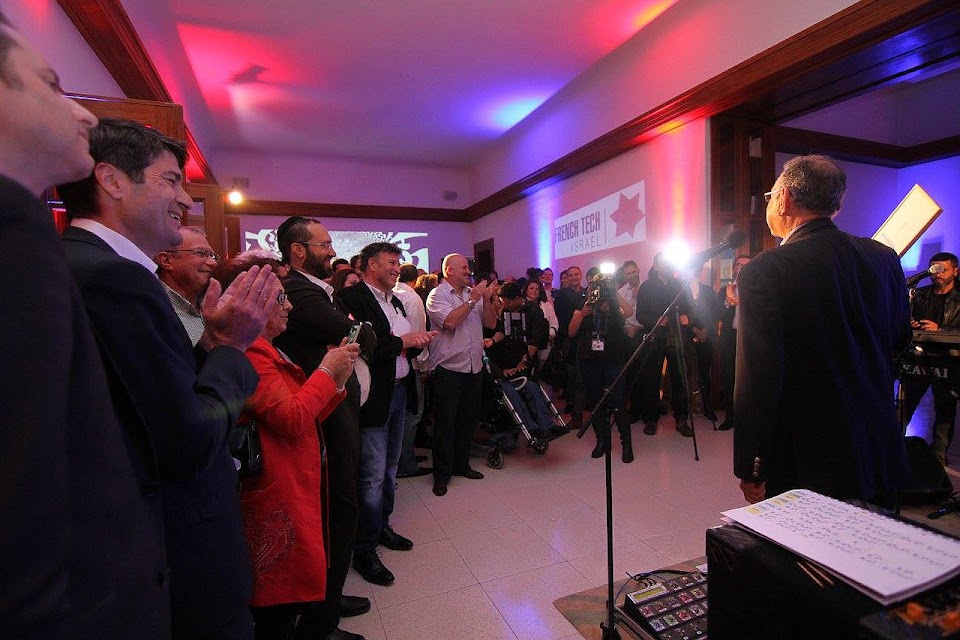